Three sustainability megatrends to watch in 2017

Megatrends are large, transformative global forces that impact everyone on the planet. Many companies use megatrends to forecast risks and opportunities. Just this past month, Shell’s CFO created waves by revealing that the oil giant has long expected oil demand to peak as early as 2020. In response to this emerging risk, Shell has already begun to diversify into natural gas, biofuels, and hydrogen, which they see as supporting the business for decades to come.

Delphi analyzes megatrends to determine how sustainability will impact our clients and their industries. It helps us project a clearer idea of what Canada’s shift to a low-carbon future will look like, and what Canadian companies can do now to prepare for it. We’ve identified three megatrends that will likely influence how companies do business in the next decade. 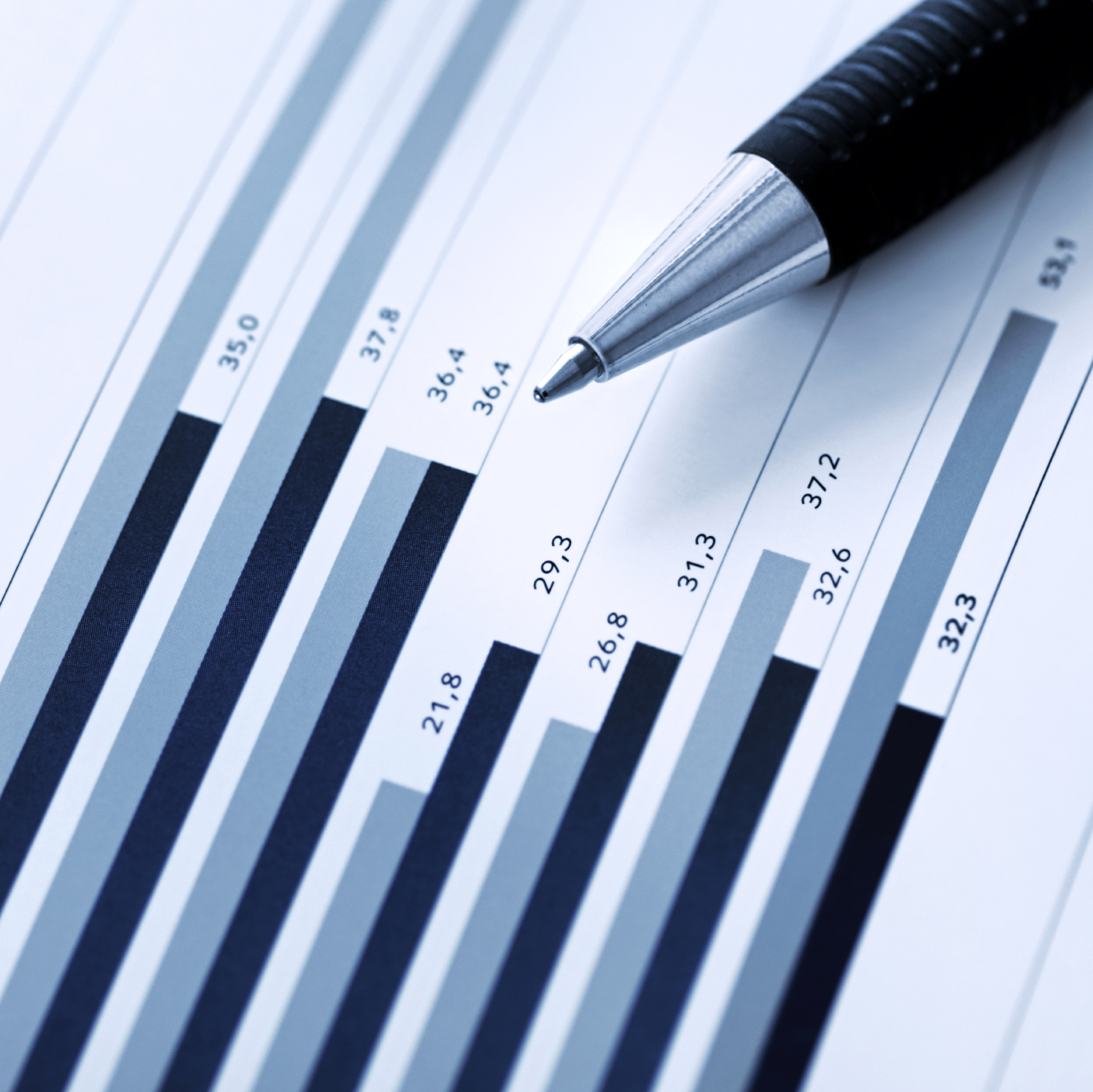 Trend #1: Digitization as an Enabler of Resource Efficiency

Digitization is the integration of digital functions into the way we move, work, and live. It can look like autonomous devices organizing themselves, the internet of things, cloud computing, and mobile devices.

As digital technology becomes increasingly ubiquitous, it will play a larger role in Canada’s transition to a low-carbon economy. Today, warehouses can cut energy waste by up to 90 percent by relying on intelligent lighting systems that only turn on when needed, significantly reducing electricity bills.  Cloud computing helps reduce emissions associated with company internet use while also improving efficiency and reliability of software applications, primarily due to economies of scale, higher server utilization rates, and data center efficiency. A 2010 report from Accenture and WSP found that, depending on company size, using cloud services compared to on- premise applications reduced energy and emissions between 30-90 percent.[1]

The examples above are part of the ‘cleanweb,’ or the emerging global ecosystem of digital technologies that enable more efficient use of resources. Look for this to grow in the future.

Business is facing more pressure than ever to increase its transparency with government and customers. According to The Economist, three factors are driving this trend: governments are demanding greater corporate accountability in the wake of the global financial crisis, investigative journalism is becoming more prolific and NGOs that monitor corporate transparency are increasingly active.[2] Demand for sustainability information is also coming from investors. A 2016 report from the MIT Sloan School of Management and Boston Consulting Group (BCG) found that 75 percent of senior executives in investment firms stated that sustainability was material to them when making investment decisions.

Canadian companies can boost their reporting practices by using popular voluntary reporting guidelines and standards such as  the Carbon Disclosure Project (CDP), the Sustainability Accounting Standards Board (SASB), and Global Reporting Initiative (GRI). The Delphi Group is the GRI Community Leader for Canada, and regularly helps clients adopt GRI guidelines.

Trend #3: The Greening of Urban Infrastructure

More than 60 percent of the world’s greenhouse gases are associated with aging power plants, roads, buildings, sanitation and other structures. The infrastructure choices that are made over the next two to three years will lock the world into either a climate-smart, inclusive-growth pathway, or a high-carbon scenario that will require more investment to correct decades from now.

The shift towards green infrastructure could affect Canadian companies in three ways:

Where to from here?

In summary, in anticipation of these three megatrends continuing to evolve, Canadian companies should consider:

Founded twenty-five years ago and one of the first sustainability consulting firms in Canada, The Delphi Group has been preparing for the shift to a low-carbon economy since day one.  To learn more about how we can help integrate megatrend analysis into your company’s business strategy, guide you through sustainability reporting, or update you on the latest policy developments, visit the services section of our website.