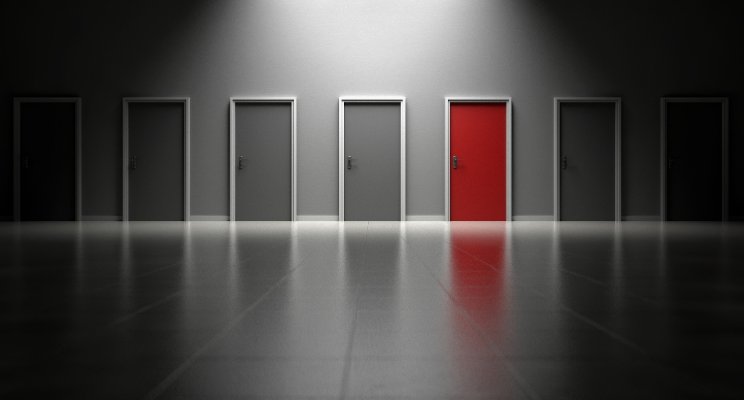 A few weeks ago, the deputy governor of the Bank of Canada, Timothy Lane, said: “Climate change and actions to address it will have material and pervasive effects on Canada’s economy and financial system.”

He also stated that our economy is already being affected by more extreme weather events, as well as by “carbon-tax-induced inflation.” Expect more of this once Prime Minister Trudeau’s national carbon price is rolled out – and as carbon risk is increasingly factored into the cost of doing business.

This is just the beginning. The deputy governor projected that the impacts of climate change will cost the Canadian economy $21-43 billion in the next 40 years; this echoes the now-defunct National Round Table on the Environment and the Economy (NRTEE), which released identical costs back in 2011. The projected costs to our economy might not have changed, but the need to take action has become more urgent than ever.

The challenge is that investors currently don’t have the information to respond to these developments. This must change if financial markets are going to do what they do best: allocate capital to manage risks and seize new opportunities. Without the necessary information, market adjustments to climate change will be incomplete, late and potentially destabilizing.  ~ Mark Carney and Michael Bloomberg

Last month, Ontario public pension manager, OPTrust, released a report on the potential consequences of climate change on its $18 billion portfolio. The report considered a number of scenarios, and included both a “best case” scenario, in which global temperatures were limited to two degrees; and a “worst case” scenario, in which temperatures rise by four degrees by the end of the century.

In fact, the report author said that, even under the best-case scenario, the average U.S. public pension plan could lose billions of dollars in reduced asset values.

The reality is there’s a lot of talk about climate change, there’s lots of thinking about it, but from an investor’s perspective we’re just at the beginning of the conversation. ~Hugh O’Reilly, President & CEO, OPTrust

The Ambition Gap: We Know What, But Do We Know How?

Clearly, it’s in our best interests to contain global warming to two degrees or less. There is a significant amount of positive momentum, and, to a great extent, the technologies that can contain global warming already exist. While the U.S.’ position on addressing climate change may be shifting, U.S. states and cities, businesses, and other countries like China and Canada, remain committed to a lower carbon future.

While the Paris Agreement has been ratified by a majority of nations who support its goal to contain global warming to at least two degrees Celsius, it seems we are facing an “ambition gap.” The current actions of the international community aren’t enough to achieve the two-degree goal – in fact, we’re still heading towards two to five degrees of warming.

The Bucket List…Let’s Tackle it Now

We’ve always been big fans of punching above our weight. We’d like to espouse the same level of ambition to other key players in Canada who can impact our climate action and future economy. Not sure how you can play a role? We’re glad you asked!

2. Assess the investment risks stemming from projected climate change. For example, consider not only how rising carbon prices might change valuations but, more importantly, how impacts such as extreme weather events could:

~ Increase costs due to business interruption or increased insurance rates (e.g., as a result of flooding).

~ Decrease financial returns from a new project that needs to integrate adaptation features into the design, construction and operations.

3. Determine the value in shifting capital flow towards a low-carbon future. Understand the information needs and identify sources and partners (for example, climate research institutions) that can provide accurate data.

4. Augment this information by demanding transparent disclosure on climate-related risks: are the companies in which you’re investing assessing these risks and more importantly taking steps to mitigate them?

Overall, to survive and thrive into the future, investors will need to alter their overall decision-making strategy and approaches to risk management. The first step is understanding, the second is strong data and analysis, and the third is integrating it all into a business strategy that connects back to the foundation of investment: enhancing returns and driving economic growth.

There is no doubt that the imperative to shift to a low-carbon economy is urgent. It is also undeniable that making this shift will require deep and lasting structural changes to our economy. We’re convening senior leaders from the North American financial community to discuss this theme and more at our first-ever GLOBE Capital leadership summit in Toronto on April 4-5. For more information or to register: http://www.globeseries.com/capital/

Mike Gerbis is the CEO and Jessica Butts is the Director – Policy Services at The Delphi Group. To find out more about Delphi’s work in risk management, please contact Jessica at jbutts@delphi.ca.