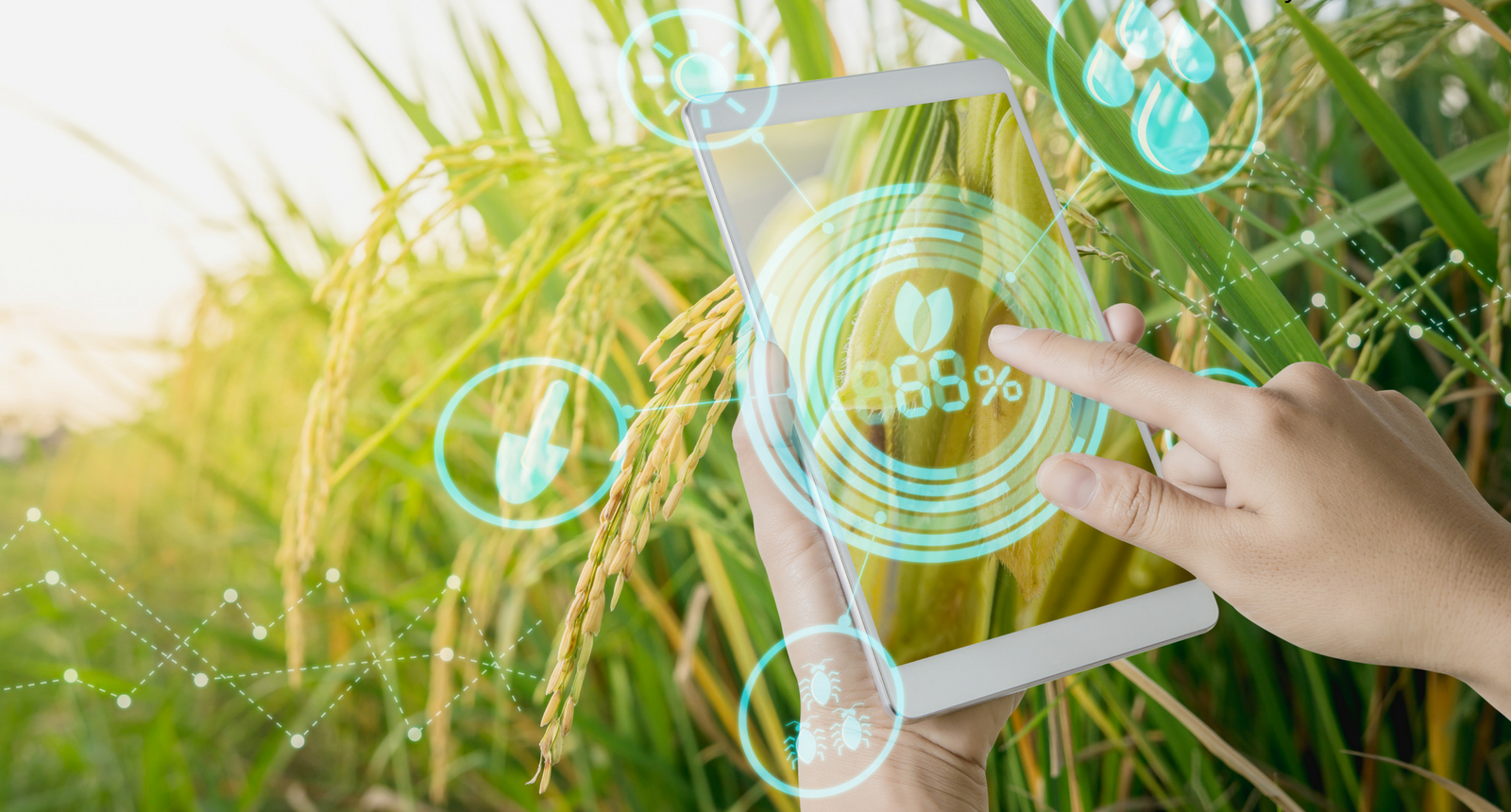 Canada’s agri-food industry—which includes all the enterprises that produce, sell and deliver food—is one of our most important sectors from both an economic and employment perspective. Case in point:

– From 2012 to 2016, the sector employed approximately 2.3 million Canadians (12.5% of our workforce), growing by 11% compared to the Canadian economy as a whole, which only grew 8% over that same time period

While Canada’s agri-food sector is growing, so is the environmental risk from increasing greenhouse gas (GHG) emissions and other impacts, such as nutrient run-off into waterways. Putting less pressure on marine and land resources are critical to ensuring the sustainability of the sector—and future food security. 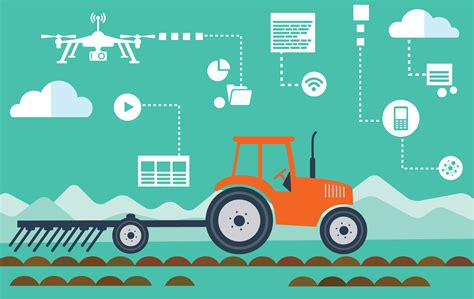 These technologies increase a farmer’s ability to apply water, pesticides, and nutrients only when and where they are needed, and in exact quantities. Such precision means less inputs, less wasted resources, less fuel consumed powering equipment, less environmental impact, and fewer GHG emissions. The use of precision agtech for nutrient management for example has the potential to vastly improve farm yields and productivity levels while minimizing impacts on land. 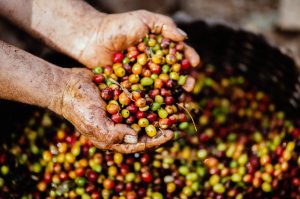 helps address current and growing labour shortages in Canada’s agri-food sector. The seasonal nature of the work, long hours, and manual labour make it difficult for farmers to recruit workers. In fact, it’s estimated that Canada’s labour crunch cost farmers $2.9 billion in lost revenues in 2017, with the labour deficit expected to double by 2029—a shortage of more than 120,000 workers nation-wide. Precision agtech can help automate activities in the field so that fewer manual labourers are needed to get the same crop yields.

For these reasons, the precision agriculture market is projected to reach USD10.5 billion by 2025, with a compound annual growth rate (CAGR) of 13.7%.

This year, the Delphi Group, in collaboration with Bioenterprise Corporation, explored the potential of this emerging clean technology segment and completed a precision agriculture scoping study for the B.C. Ministry of Agriculture: Precision Agriculture Technologies for Nutrient Management in British Columbia.

Findings showed that the adoption of precision agriculture technologies in Canada varies by province, but that generally Canada has been slower to adopt these solutions compared to other economies, such as Europe and the United States.

Two Canadian initiatives pioneering precision agtech are the Enterprise Machine Intelligence and Learning Initiative (EMILI), a consortium formed in response to the Protein Industries Canada “supercluster” initiative, and Bell’s partnership with University of Manitoba to develop its “Internet of Things” or IoT Agriculture Program.

Barriers to wider adoption in Canada include: 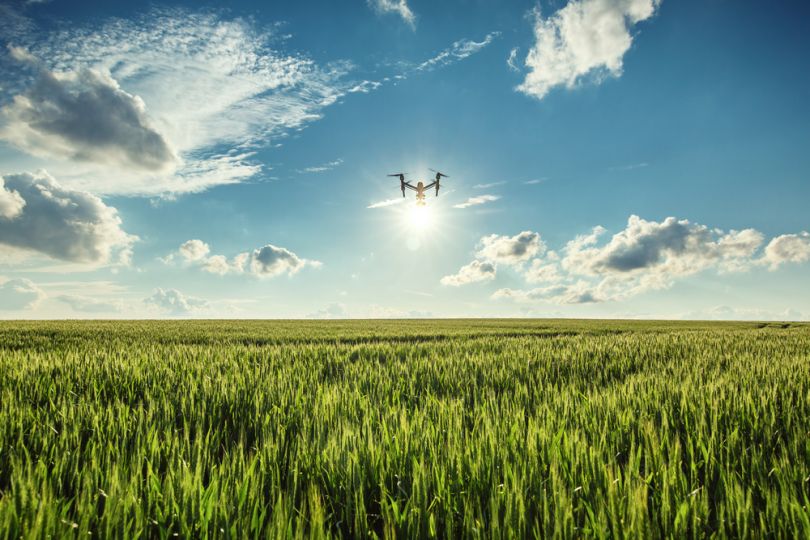 1. Lack of education and understanding the benefits of various technology applications

The report outlines opportunities for provincial governments to work with the private sector on overcoming the barriers to technology adoption and deployment. If we succeed, we could exponentially improve the overall sustainability of one of our country’s most important and fastest growing sectors.

Paul Shorthouse is a Senior Director with The Delphi Group. Recognized as an economic development expert, Paul has been at the forefront of defining and measuring key sectors of the green economy since 2009.

Delphi has extensive expertise and experience in precision agtech and other clean technologies, please reach out to Paul (pshorthouse@delphi.ca) or Bruce Dudley (bdudley@delphi.ca) for more information about our work in this area.