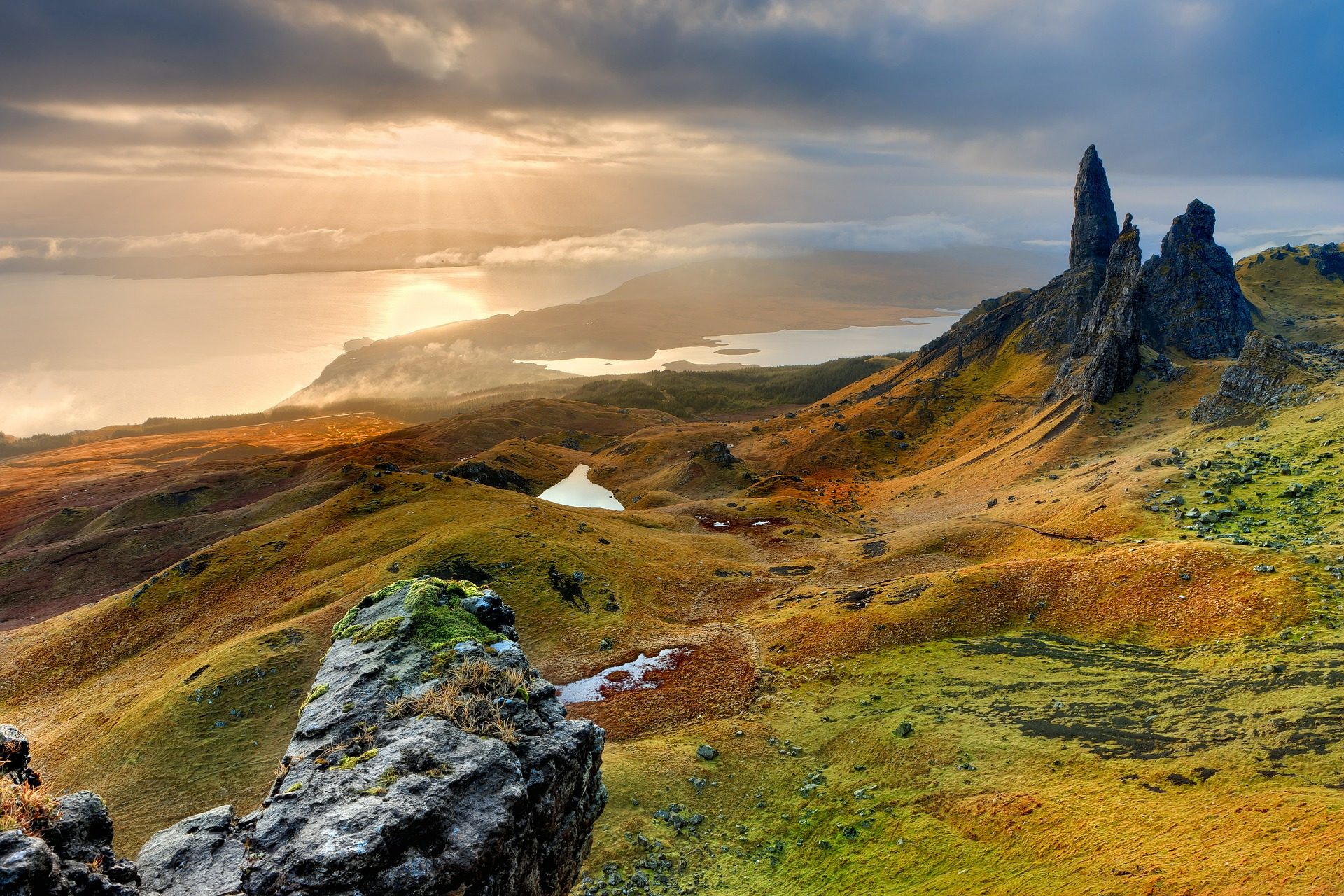 COP26 Wrap Up: Wins, Canada’s Progress and Next Steps on Net Zero

After two years of behind-the-scenes discussions and two weeks of in-person meetings, the annual UN climate conference, COP26, wrapped up in Glasgow last week with consensus among 192 countries on the Glasgow Climate Pact. Within the formal negotiations, there were moderate wins related to limiting warming to 1.5C, phasing down coal, and developing rules for emissions trading between countries (Article 6), but most of the momentum came from public and private sector announcements. The key now will be translating words into actions.

With the Paris Agreement in 2015, countries agreed to limit warming to “well below 2°C.” However, as we are already experiencing the significant impacts of 1.2°C of warming and starting to understand the full implications of a 2°C world, there has been a collective shift in recognizing the importance of limiting warming to 1.5°C. This target has now been enshrined in the Glasgow Climate Pact, but it is not enough to reach agreement on this collective goal. As COP26 President Alok Sharma said in his closing remarks, “we can now say with credibility that we have kept 1.5 degrees alive. But its pulse is weak, and it will only survive if we keep our promises and translate commitments into rapid action.”

Research by the International Energy Agency and others estimate that current national  commitments  align with warming between 1.8-2.4°C. To bridge this gap, countries are expected to submit more ambitious national targets in 2022 with a political review of progress in 2023.

Countries also finalized the necessary details to operationalize the international carbon market elements of the Paris Agreement (Article 6), which is intended to increase the level of ambition that can be achieved. After six years of negotiations, countries finally reached agreement on clear accounting rules for emissions trades between countries, and details for launching a new crediting mechanism. This is an important advancement and will create predictability for market and non-market mitigation approaches. However, compromises were made, and it remains to be seen how countries will implement at a national level.

On the topic of compromise, the Glasgow Climate Pact also included what should have been a watershed moment for eliminating coal and fossil fuel subsidies. Instead, at the last minute, the language was weakened to refer to a phase-down (instead of phase-out) of coal and phase-out of “inefficient” (instead of all) fossil fuel subsidies. These types of compromises are often necessary within consensus-based negotiations for 192 countries to reach agreement and move the needle forward. But a 2°C world will be very uncompromising and, as we’ve seen with the floods in British Columbia this week, natural disasters do not negotiate. As is usual at COPs, there is often a disconnect between the slow, steady pace of the negotiations, the flurry of activity on the sidelines and the urgency of those experiencing climate change on the frontlines.

Beyond the Formal Negotiations: Momentum in the Public and Private Sectors

While progress was made in the formal negotiations, significant momentum came from the host of announcements from the public and private sectors. For example:

Canada was highly active in Glasgow, with priorities including broadening support for coal phase-out, carbon pricing, increased ambition, climate finance, nature protection and forests, adaptation, and methane reduction. During his participation, Prime Minister Trudeau called on global leaders to increase the share of emissions covered by carbon pricing from 20% to 60% by 2030, and called for a “shared minimum standard for pricing pollution”.

Canada also made several announcements including:

In the same two years the UK COP Presidency was working diligently to foster international agreement, there has also been considerable subnational action on net-zero commitments. As part of the Race to Zero, approximately 8,000 non-state actors including 5,235 businesses, 67 regions, 441 financial institutions, 1,039 educational institutions, and 52 healthcare institutions have committed to reducing emissions by 50% by 2030 and achieving net zero by 2050. Since 2019, the world has gone from 30% of all emissions covered by net-zero targets to 90% coverage, and that number continues to increase.

While the target of 1.5C set by the international community is important for setting the overall direction, and individual net-zero commitments are crucial for establishing accountability, what matters now is how we collectively follow through translating pledges to detailed plans.