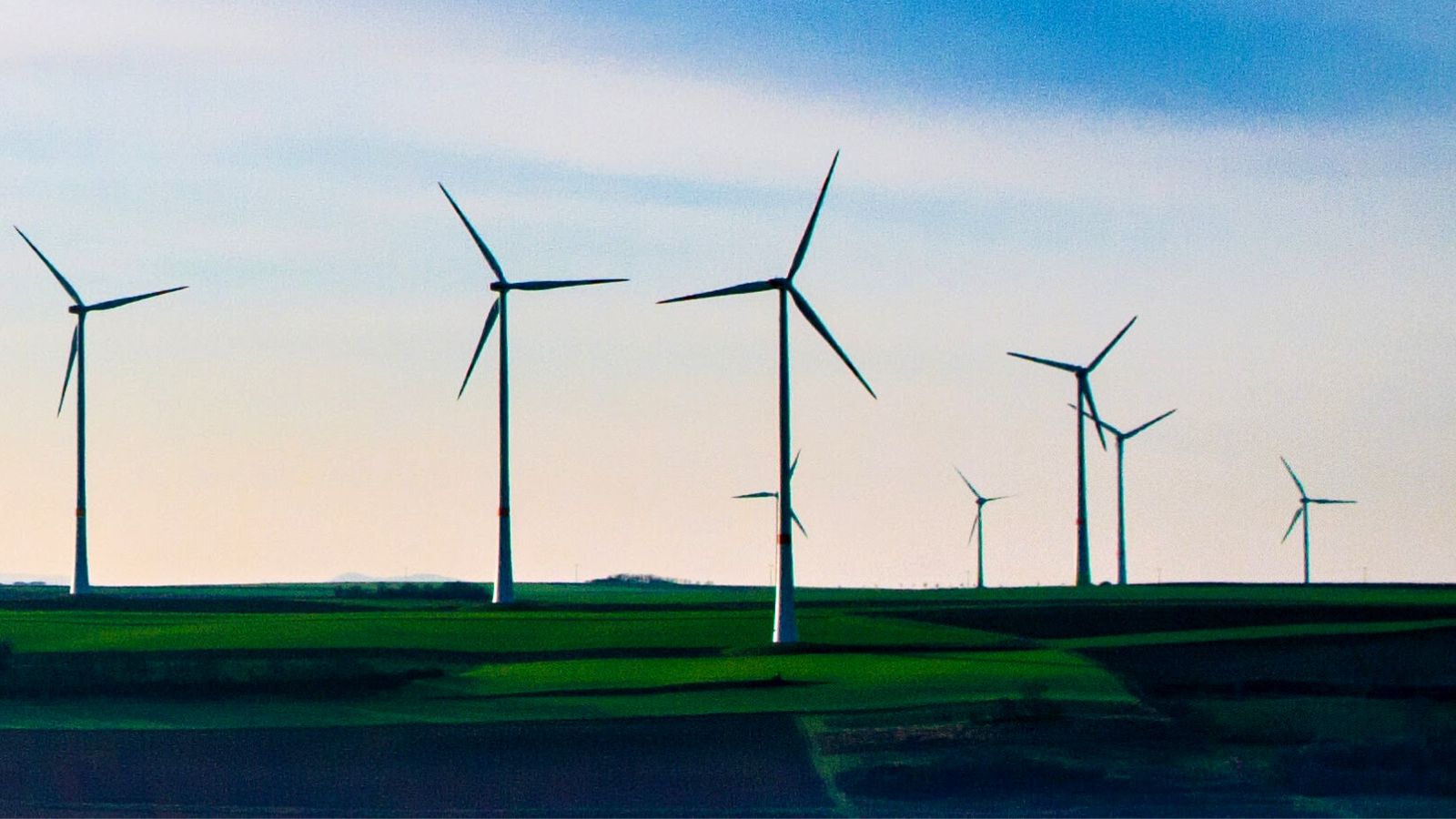 With so much talk in Canada about the oil and gas sector, I wanted to shed light on another critically important Canadian energy industry: the clean energy developers and utility companies headquartered in Canada and operating globally. These companies represent a sustainable energy future for Canada and the world. Their economic importance to our country is also critical because they are at the heart of our current paradigm shift, i.e., that climate strategy is business strategy, and vice versa. Let me explain why.

The famously boring utility sector has stubbornly remained rather staid here in Canada. Aside from Alberta and the local distribution companies in Ontario, the sector has been kept highly regulated and rather conventional in its shape and form for the past many decades. To be sure, creativity isn’t always great when it comes to utility business models either; for anyone who remembers Enron, it’s a good case study in not letting bored MBAs in utilities get too fancy with corporate strategy. That said, innovation and modernization are always important goals and we have more to do in Canada in that regard with our regulated energy utilities.

Given this utility reality in Canada, where there hasn’t been much creative space for innovative utility or Independent Power Producer (IPP) business models, we might have risked a flight of intellectual capital. That would have meant losing talent and ideas to more exciting global pastures. Thankfully the big thinkers stayed here.

The recent legislative wins on climate change and clean energy in the US will also bolster the business models of these Canadian clean energy powerhouses. The Inflation Reduction Act has very aggressive subsidies for renewable energy generation, as well as electrification advances in the economy. The latter will drive demand for the former, and the outcomes will be strong balance sheets for clean energy companies – and success in combatting climate change.

The output from all these smart, motivated people has been the emergence of a very large group of clean energy companies based in Canada and operating globally. What’s the proof? Algonquin Power, Northland Power, Innergex, Fortis, Brookfield Renewable, BluEarth Renewables, Hydro Ottawa, Ontario Power Generation (OPG), Hydro Québec, Capital Power, and TransAlta Renewables, to name a few. I would also add Enbridge and TC Energy. All of these companies have realized that a well-run clean energy developer or utility can be an export in the form of a business model, and they also fundamentally get that business strategy and climate strategy are intertwined.

Shut Down Coal and Replace with Renewables – the Canadian Way

What’s exciting about this wave of Canadian companies is that championing the net-zero transition is at the core of their strategies. They are developing renewable energy projects around the world and/or buying up old poorly run utilities and reforming them to be more customer focused with more robust investment-grade business strategies. They are closing down polluting power stations and replacing them with renewable energy, all with the support of political and regulatory authorities. For example, Fortis and Algonquin are shutting down coal plants in US states (the deep south!) and replacing them with renewable energy, all while increasing their revenue between 2018 and 2022 from $1.6B to $2.6B, and from $6.3B to $8.2B, respectively. What a great Canadian export: the mental dexterity to figure out sustainable business strategies!

Not Just the Investor-Owned Companies

Hydro Ottawa, Hydro Québec and OPG represent some of the best innovative thinking among government-owned utilities. Hydro Ottawa owns the most green energy generation in Ontario among distribution utilities, and it has also (along with OPG) found new business opportunities via owning numerous renewable hydro-generating facilities in the US. Hydro Québec is making major inroads as an exporter of clean electricity, securing a long-term deal for New York City. Hydro Québec deserves special mention because of the way it has supported Québec-based independent power producer, Innergex. Rather than smothering a local independent upstart, it has invested in Innergex and helped it create durable renewable energy projects around the world. In turn, Innergex benefits from Hydro Québec’s low cost of capital. This is an example of a great win-win relationship that capitalizes on each entity’s strengths.

IPPs for the Win

When talking about Canadian investor-owned renewable energy companies, there are so many inspiring examples to point to. I was just mentioning Innergex, which has built a business model based on decarbonizing the energy system and treating local communities well. With 86% growth in revenue over the past five years, Innergex is showing how it’s done. On a larger scale are Brookfield Renewable and Northland. These two Canadian clean energy giants own every kind of low-carbon energy generating business imaginable right around the world, and they have realized significant increases in revenue. Brookfield Renewable is at $4.7B in annual revenue, experiencing significant double-digit year-over-year increases. Northland has grown to $2.1B in annual revenue from $1.38B five years ago, also realizing significant gains. They are leveraging strong Canadian know-how on running hydro-generating stations and building the business cases for running a multitude of renewable energy generation assets in a wide range of complex operating environments. Other Canadian success stories deserving honorable mention in this category include Boralex and BluEarth Renewables.

Enbridge and TC Energy are often thought of as oil-and-gas-pipeline companies with big gas utility groundings. No doubt those legacy assets continue to be important to them, but consider where their new investments are going. TC has just announced a new renewable natural gas project with Jack Daniel Distillery in the US. Less high profile but more importantly, their eight-year business outlook shows a doubling of net revenue to $1.6B from low-carbon energy investments. Enbridge has just purchased US-based Tri Global Energy for US$270M, the third-largest on-shore wind developer in the country. Great timing as the US regulatory environment moves to significantly advance renewable energy generation. Both are examples of using strong balance sheets to invest in clean energy infrastructure outside of Canada.

I’ve told many executive teams at these types of companies that the world needs their expertise in building and maintaining safe and reliable energy infrastructure to accelerate the net-zero transition. Decarbonizing the economy shouldn’t mean risking a stable and secure energy supply. We need those companies with deep experience in running complex energy systems to ensure they remain highly reliable as we transition to clean energy.

As the world electrifies and decarbonizes and for the sake of the global climate, our clean energy future needs more Canadian clean energy powerhouses. The International Energy Agency has released a projection that the world will add as much renewable power in the next five years as it did in the past 20. Canadian clean energy companies are well positioned to supercharge this growth, and it will be great for the Canadian economy. Their homegrown headquarters attract and retain some of our best and brightest energy sector minds, they pay taxes here, and are publicly traded here as well. When it comes to transitioning to a clean energy future, Canada is positioned to punch above our weight and have a transformative impact.

Ted and his colleagues help clean energy companies across Canada advance low-carbon business strategies. Contact Ted at tferguson@delphi.ca for more information on how The Delphi Group can help you meet your corporate sustainability, net-zero, and ESG goals.