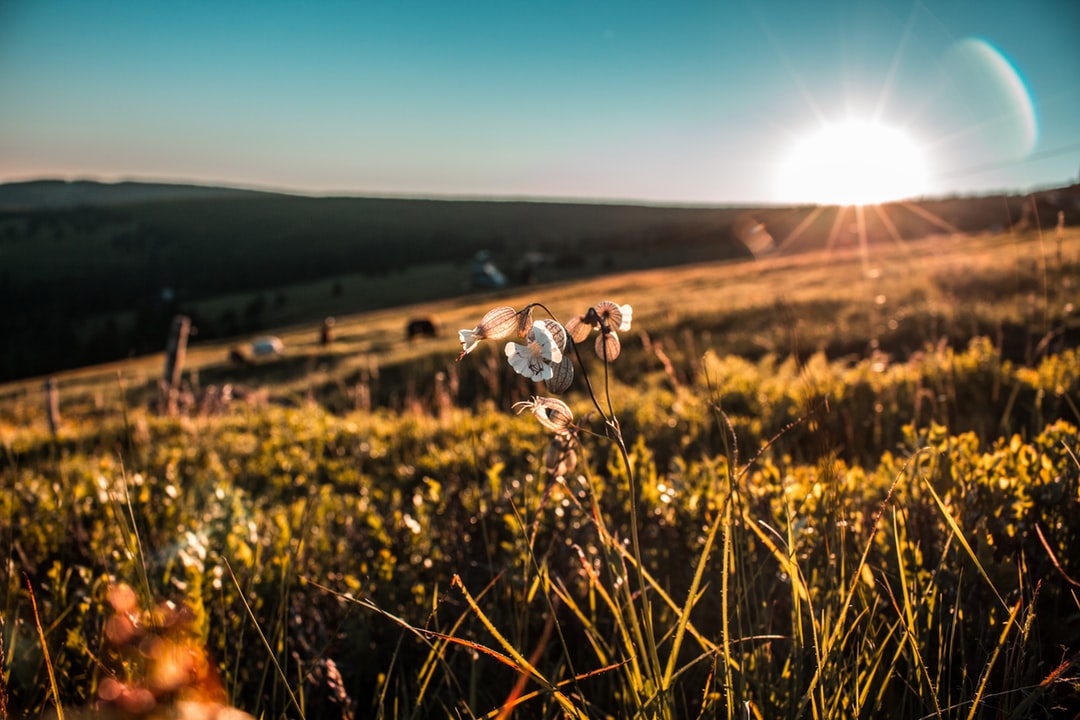 Are you ready for the Clean Fuel Standard?

In 2016, the Government of Canada announced that it would consult with stakeholders from across Canada to develop a clean fuel standard (CFS). Draft regulations were announced on December 18, 2020. Comparing this version with previous iterations, there were two notable changes:

The CFS represents a significant contribution toward exceeding Canada’s target of reducing emissions by 30  percent below 2005 levels by 2030, and will help put Canada on the path to achieving zero by 2050. The CFS would also incent the innovation and adoption of new clean technologies as well as the development and use of low-carbon biofuels.

Are you a fuel producer, importer, user, or cleantech innovator? Read our summary to find out what the CFS means for you.