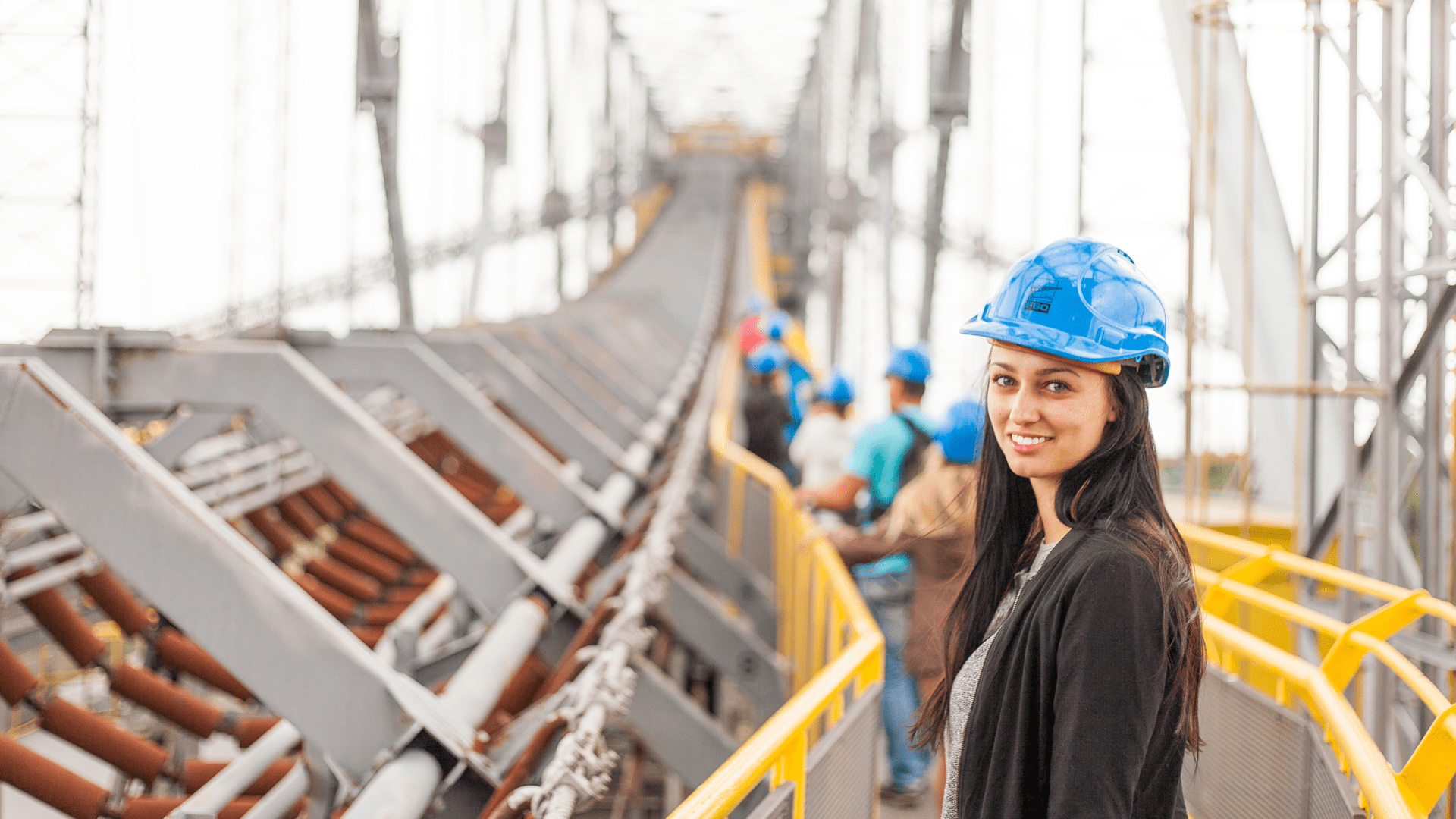 In 2011-2012, California, Oregon, Washington, and British Columbia, as members of the Pacific Coast Collaborative, commissioned a study on the West Coast Clean Economy.

The resulting report, released in March 2012, provided an estimate of the number of clean economy jobs in 2010 across the region. It also identified opportunities for accelerated job creation, investment, and market capture by leveraging the potential of the emerging West Coast “clean economy”.