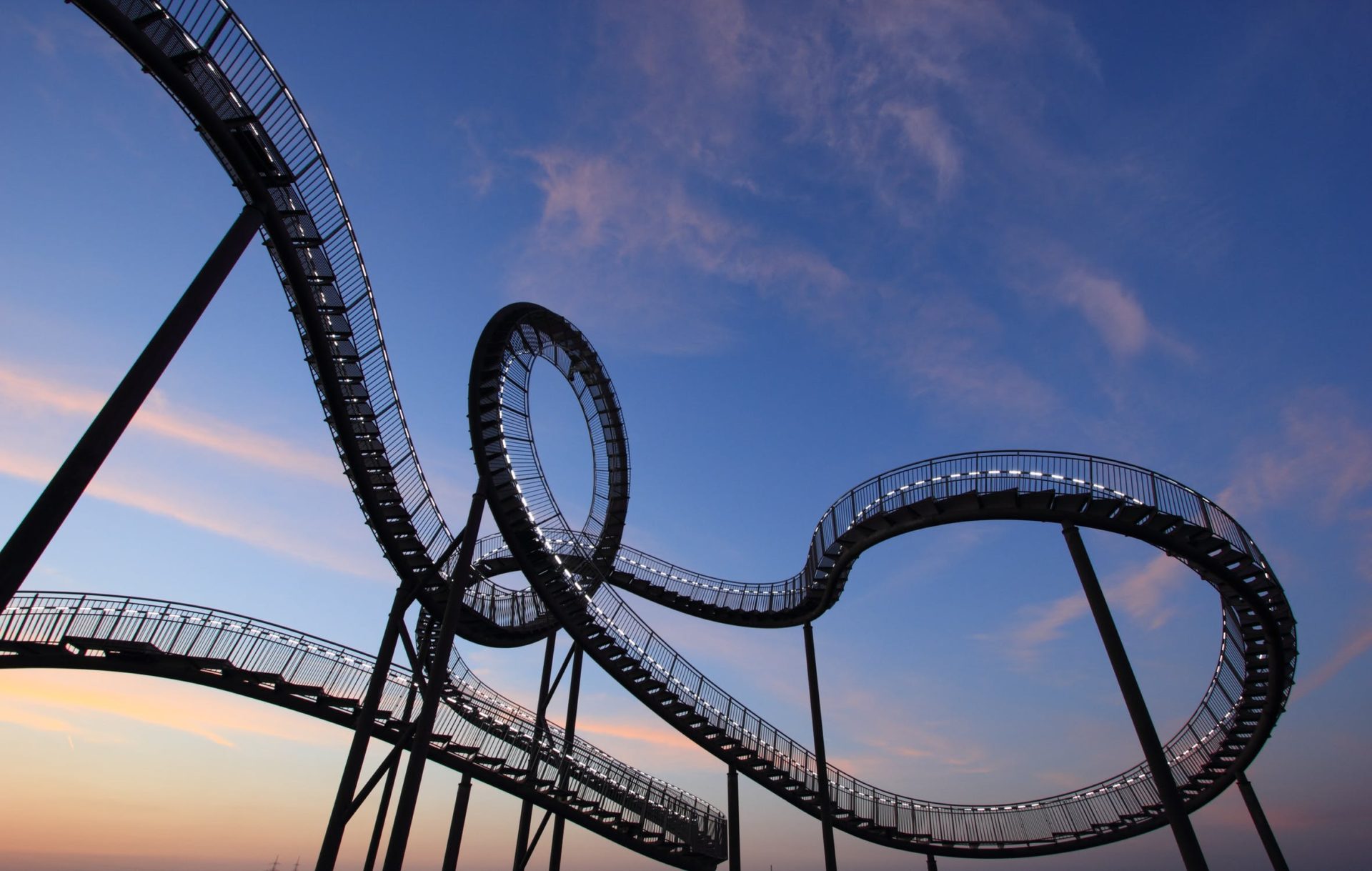 Today the Government of Alberta announced the structure of the new Technology Innovation and Emission Reduction (TIER) program as it tabled new legislation. TIER is slated to replace the Carbon Competitiveness Incentive Regulation (CCIR) on January 1, 2020.

2019 has been a roller coaster of a year for large greenhouse gas (GHG) emitters in Alberta. The ride has included submitting inaugural regulatory reports under CCIR after it replaced the previous Specified Gas Emitters Regulation (SGER); as well as seeing the provincial carbon levy removed, followed by an announcement that a federal carbon tax would replace it in a few short months. With the introduction of the TIER program, once again folks will be scrambling to ensure compliance while continuing to pursue meaningful emissions performance improvements.

Earlier today, I had a chance to review the program prior to its release with fellow GHG policy wonks and the program directors at the Alberta Climate Change Office. TIER has been designed to drive continued reductions in emissions intensity, while creating significant relief for industry from high compliance costs – particularly for those facilities that were built based on economic models incorporating past regulatory approaches to carbon management.

Here are my top five TIER takeaways from today’s briefing and the Government’s announcement:

At the end of the day, Alberta’s policy makers continue to do what they do best: evolve regulations with feedback from their stakeholders, and deliver outcomes that, while not perfect, are workable. That being said, there is much work to do to deliver absolute emissions reductions on the scale needed to meaningfully address climate change. TIER is another example of an incremental change when we need bolder action. I’m glad that Alberta is continuing to take strong action as a resource economy, and incremental improvements are important. However, until we figure out a way to align our economy with larger climate action, we are at risk of having our future determined for us.

Matt Beck is a Director at The Delphi Group. For more information about Alberta’s Technology Innovation and Emission Reduction (TIER) program or Delphi’s Climate Change and Corporate Sustainability service areas, feel free to reach out to Matt directly at mbeck@delphi.ca