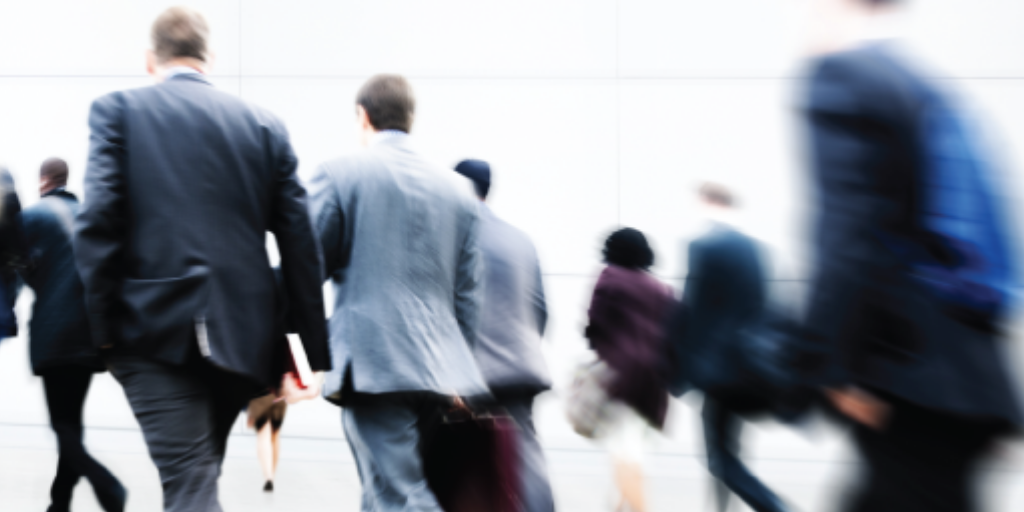 The Circular Economy Revolution: From Helsinki to Toronto

Canada and Finland have many things in common—low population density, an abundance of natural resources, relatively progressive politics and, of course, a love of ice hockey. But there is one area where Finland stands out as a global leader: its commitment to advancing a more circular economy as a means to promoting innovation, business resilience, and economic diversification.

The goal of a circular economy is to replace our current linear system, in which finite natural resources are consumed and promptly wasted, in contrast with a more sustainable system in which resources aren’t discarded but recycled, reused, repaired, and shared.

“What are the policies and business models that will shift Canada from a linear to a circular economy? How do we close the loop and ensure that we stop throwing away value?” asks David Hughes, Executive Co-Chair of the Circular Economy Leadership Coalition. “These are the questions that some of the brightest Canadian minds in business, academic, and NGOs are tackling as we look to shift to a circular economy that fosters sustainability, prosperity, and well-being.”

The Finnish government has set an ambitious national goal of establishing a circular economy by 2025 and becoming carbon neutral by 2035. To get there, Sitra, the Finnish Innovation Fund, created the world’s first National Roadmap to a Circular Economy. Developed in consultation with more than 1,000 stakeholders from across diverse sectors, the roadmap lays out a plan for how governments, municipalities, companies and citizens can work together to not only reduce waste, but to generate value from resources that traditionally would have been wasted.

The roadmap focuses on innovation across five areas:

“Transforming our economy to fit within the boundaries of the planet is a huge challenge, but it also presents massive opportunities for game changers around the world. We welcome all countries and businesses to explore revolutionary new circular economy roadmaps, business models, and policies with us,” says Mari Pantsar, Director, Carbon-neutral Circular Economy, Sitra.

Finland also launched the World Circular Economy Forum (WCEF), with the first annual event taking place in Helsinki in 2017, followed by Japan in 2018. In September 2020, the World Circular Economy Forum will go online and then, in 2021, it will be Canada’s turn to host (dates to be determined)—developed as a partnership between Environment and Climate Change Canada and Sitra.

Four Examples of Finnish Leadership in the Circular Economy

With the upcoming WCEF in mind, what can we learn from Finland’s leadership?

Take Neste, a Finnish oil refining company that has pivoted to become the world’s largest producer of renewable diesel from waste sources. Neste recognized both the risk of maintaining the status quo and the opportunity of capitalizing on an emerging market. With our abundant agriculture and forestry waste and related feedstocks, Canada should be extracting every dollar out of our resources (whether that be biochemicals, biopharmaceuticals, biofuels, or other) and at their highest value.

Finland is also home to high-tech innovators like Zenrobotics, a company that has developed the world’s first robotic waste sorting system powered by artificial intelligence (AI). The technology has the potential to lower costs, reduce manual labour, increase efficiency, and increase the purity of recycled materials. Through innovation and leveraging our expertise in technology development with a purpose (including Canada’s Digital Supercluster), there’s an opportunity for Canadian leaders in AI and robotics to partner with circular economy leaders to innovate and create solutions.

Lastly, all levels of Finnish government are important drivers of innovation. In 1967, the Finnish Parliament established Sitra through a major endowment that today is worth more than 770 million Euro. Sitra’s mission is to ensure competitiveness and growth—and consequently develop the successful Finland of tomorrow. The organization’s first research project set the tone for future years with its principal aim of preventing environmental pollution. Today, Sitra is leading the country’s circular economy efforts, including the implementation of its national roadmap and the WCEF programming.

On a municipal level, 11 Finnish communities have banded together to form the FISU (Finnish Sustainable Communities) Network with a goal of becoming carbon neutral, eliminating waste, and curbing overconsumption by 2050. One of these communities, Ii, garnered the attention of the BBC through its commitment to the zero-waste philosophy. Ii has already stopped using fossil fuels and, through investments in geothermal, solar, and wind energy projects, the town now generates a profit of 500,000 Euros per year.

Canada is increasingly awakening to the economic, social, and environmental benefits and opportunities presented by the circular economy model and its underlying principles. We still lack a coordinated national circular economy strategy or roadmap. However, in May 2019, 400 Canadian industrial leaders came together to release our first National Bioeconomy Strategy. The strategy is a major step in the right direction and can form the foundation for broader circular economy thinking.

The strategy calls for modernizing Canada’s regulatory framework, the establishment of a biomass supply, a business climate that supports the bioeconomy, and a strong sustainable bioeconomy ecosystem. It clearly illustrates that, with Canada’s ample natural resources, there is a compelling opportunity for (1) Canadian businesses to invest in innovation, (2) new value-add products from renewable materials and feedstocks, and (3) the re-shaping of our supply chains so we remain globally competitive.

“The moment is right for Canada to make the all-important shift to an economy that truly thrives within nature’s limits,” Mr. Hughes says. “This evolution from a linear to a circular economy will take an unprecedented level of collaboration between businesses, NGOs, academics and all levels of government. I believe that Canadians are up for the challenge and will have the opportunity to step up on this issue at the World Circular Economy Forum.”

Personally, I’m excited to see this circular economy momentum catching on in Canada. At The Delphi Group, we are thrilled to be working in partnership with the Circular Economy Leadership Coalition and other progressive organizations on rethinking the sustainable business models of tomorrow.