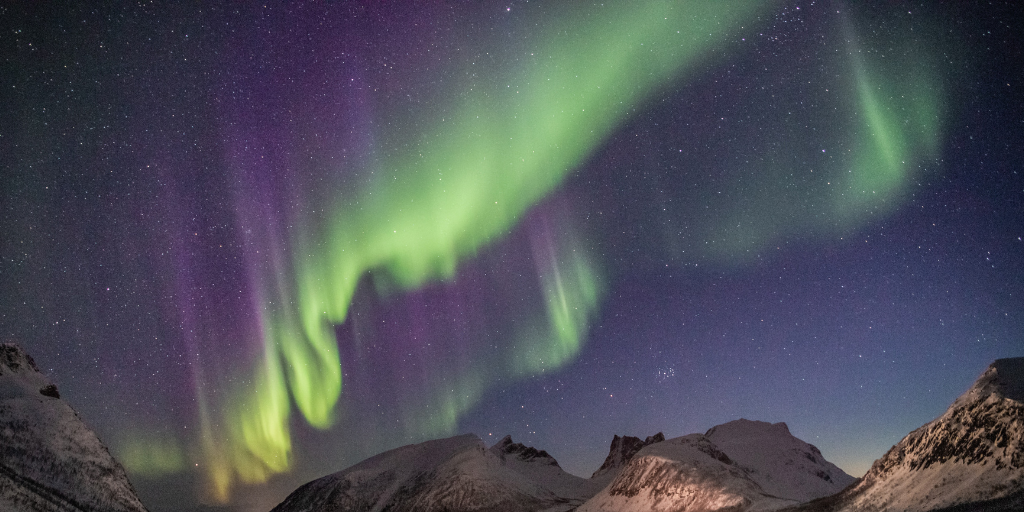 It’s Climate Week 2021 and there is no shortage of news on the climate action front.  Among the big developments is the continued development of the Science Based Targets initiative (SBTi) Net-Zero Standard. They have kicked off a new round of public consultation to capture input on the drafts of the corporate manual, criteria and getting started guide from 20 September through 6 October. This is a great opportunity to weigh in on a standard that will likely define the next generation of goal setting, so make sure you have your say! Read on for everything you need to know about the SBTi and the Net-Zero Standard.

What is the Science Based Targets initiative?

In a nutshell, SBTi is the global standard for corporate greenhouse gas (GHG) target setting.

It is a partnership between CDP, the United Nations Global Compact, World Resources Institute (WRI) and the World Wildlife Fund (WWF). Their goal? To accelerate climate action in the private sector.

Up to now, GHG targets are deemed “science based” if they:

In other words: robust.

As of October 2020, companies who signed up to the SBTi had operational emissions totalling over 1.2 billion tonnes of CO2e and combined market capitalization of $20.5 trillion USD. In addition, the environmental ministers of the G7 countries have explicitly called for businesses and investors to set science-based, net-zero targets.

Why is the SBTi important?

Because there is a gap between global climate ambition and action that they are determined to bridge.

To avoid the worst impacts of climate change, we need to cut GHGs in half by 2030 and reach net-zero emissions by 2050. While there is great corporate momentum, significant gaps remain. According to an SBTI report published in July 2021, only 38 per cent of listed companies in G7 indexes disclose public targets. Of these targets, just 50 per cent have been validated to be in line with the level of ambition required to deliver on the Paris Agreement’s goals.

According to this same report, SBTi’s target-setting process has the potential to move entire countries towards the Paris Agreement targets.

What is SBTi’s Net-Zero Standard?

In its effort to continually enhance the target-setting guidance it provides for numerous sectors, the SBTi is working to define a science-based standard for net-zero target setting. The goals are to create a common science-based definition of what constitutes a “net-zero” target, and to ensure that these targets are credible and ambitious enough. The framework will include net-zero target validation criteria, allowing companies to have their net-zero targets validated by the SBTi, as well as guidance for setting net-zero targets.

Since SBTi published a foundations paper in October 2020, many corporates, governments and NGOs have contributed to the development, refinement and road-testing of this standard. It is well on its way to becoming the de facto means to demonstrate strong corporate commitment and drive GHG reductions at a scale needed for 1.5°C scenarios, as informed by the most well recognized carbon budgeting models available. If you’re considering a net-zero target, keep an eye on these emerging SBTi criteria.

What are the key takeaways from the consultation process to date?

There are some notable changes to the science-based targets (SBTs) that we’ve come to know, such as:

Specifics around neutralization and compensation are light right now, but that’s ok. We have lots to do in the meantime as the various advisory groups sort out the best approach and do more research into impacts on capital flows.

Just as for current (now near-term) SBT criteria, long-term SBTs will incorporate sector-specific nuance.  If you want to understand how these criteria will apply to your company or sector, feel free to email me and we can chat. I also encourage you all to provide feedback to SBTi by October 6th.